Whether or not you love aeroplanes (I do), the RAF’s Red Arrows display team always puts on a great show. The red, British made, Rolls Royce powered, Hawk T1’s, frequently trailing coloured smoke, make a great spectacle.

In 2019 I was at the British Grand Prix, working with Brett’s Own Brews to deliver quality coffee to the Grand Prix visitors. In between filling water barrels, organising milk resupplies and everything that goes with delivering 2,000 cups of tea and coffee, I was able to grab some photos of the display. This was part of our crazy summer of coffee and events! Of course, I had my trusty Canon and long(ish) lens to hand.

Although the weather stayed dry, the sky was overcast. A beautiful blue summer sky would have been good. An overcast sky like that, with fast-moving subjects, does present a few photographic challenges.

Taking photographs like this presents a challenge. Basically you are trying to track the subject while it moves fast across your field of view. While, at the same time, framing and composing the image.

The real trick here is to preset the camera and let it get on with it, so that you can concentrate on framing and shooting the subject.

Choosing camera settings can be tricky. The overcast sky behind the subject is a strong backlight, causing the subject to silhouette. In this instance, I set exposure compensation to one stop overexposed.

On the Canon 60D, with the Canon image stabilised 70-300mm zoom I set to ISO 400, Aperture Priority at f/6.3. That gave enough leeway to get the subject against both dark and light parts of the sky, and still keep the shutter fast enough to capture the moving subject.

These are my own photos for sale as posters and prints, and a large range of useful merchandise. 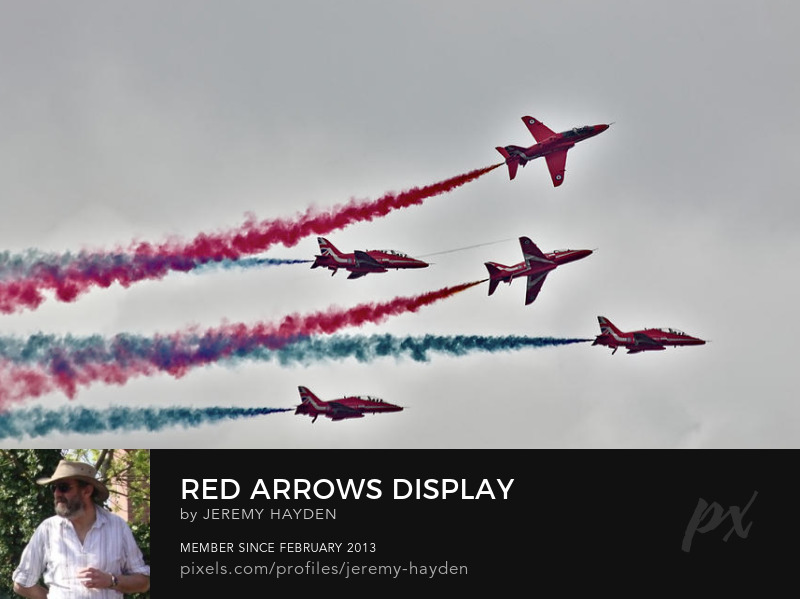 Pin this to your board to remember this post for later,

How to Photograph Fast Moving Objects in the sky

And there it is – happy shooting.