Let’s have a look at the factors which contributed to the shot.

In bright sunlight white birds like swans and geese tend to end up as burnt out white shapes in many photos. Often there is some great detail to be found in the feathers, especially with these juvenile swans which still have their darker markings. As I had been shooting the swans earlier on, I had switched to average metering. That allowed me to bring out the details of their markings and feathers. So the camera was already set.

While walking around the lake, I had noticed the three swans moving towards the lower end of it. At a place where the water was obscured by bushes I saw the swans take off and head back up the lake. So that behaviour was noted.

On the other side of the lake is a clear area, where the sun was behind me. As I reached this spot one of the local herons landed very close (caught a few shots of him too). The swans were, at the point heading down the lake again. From there it was just a matter of watching and waiting. As they took off again, I was ready, and it was a matter of panning with the birds and keeping the shutter button down.

So two keys made the shot. Firstly the camera was correctly setup for the situation. Secondly, by observing and noting earlier behaviour, I was able to anticipate the take off and catch it as it started. Whether you are in the African bush, or just in your back garden, any form of wildlife will move quickly. Your only hope of catching the movement in camera is to be well prepared. Observing behaviour allows you to anticipate and grab the pictures as the movement starts.

The Canon EOS 450D only provides a 2.5 frame per second rate. Although I followed the movement I could have done with a quicker frame rate. This is where the newer and more sophisticated cameras such as the EOS 70D and 7D and their counterparts from other manufacturers have an advantage. Similarly the limited number of focus points did not allow the lens to fully stay focussed, again resulting in a few lost shots.

Update: these shots were the final straw. I subsequently upgraded to a Canon EOS 60D, which happily does 6 frames per second, and has a bigger buffer.

The Sigma 70-300mm Macro zoom, though 10 years old and a bit soft at the 300mm end of the zoom range produced a reasonable result, noting that these shots are straight out of camera with only crop and levels adjustments. 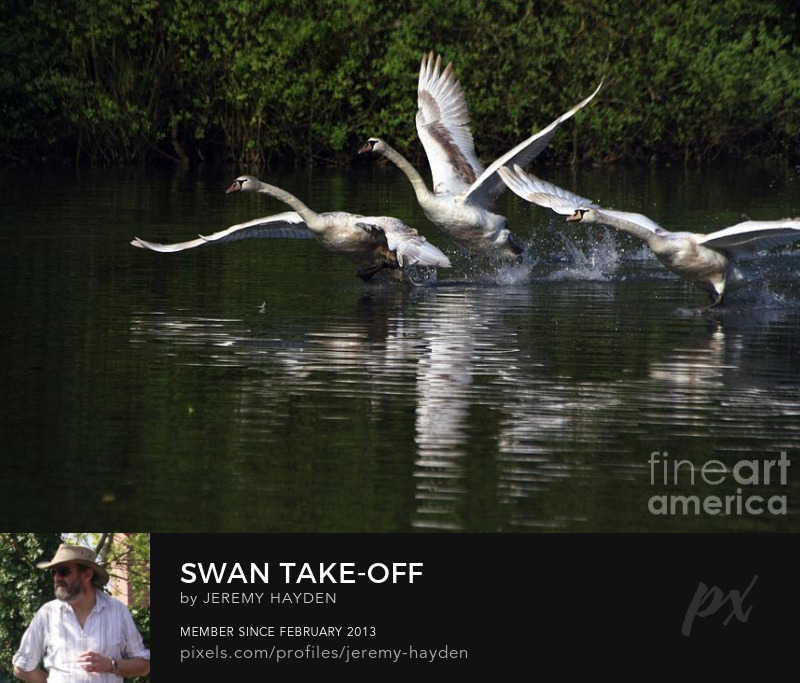 Life is a journey. Have fun, eat well and take a camera. Our kids call us hippies. Our friends just accept us as we are. Juggling jobs and travels, eating good food, and taking photos. We are living our lives our way. Life is a journey! View all posts by Jerry